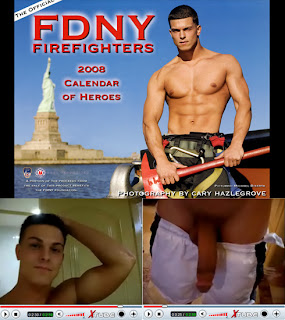 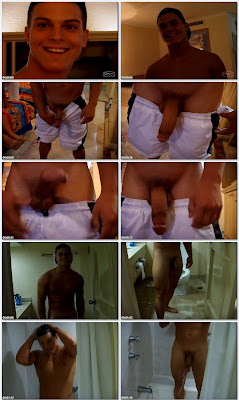 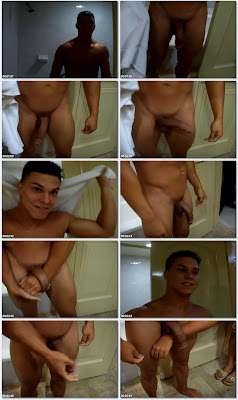 Reportedly, big-cocked Mikey isn't going to be disciplined. Gee, not even spanked? The bailiff won't even whack his peepee?
Posted by Tom Bacchus at 10:26 AM No comments: