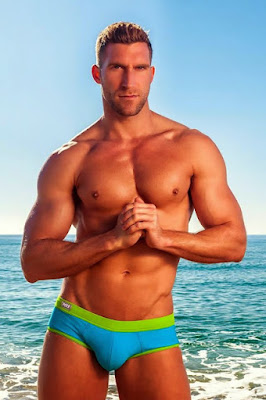 
Then some modeling shots of a bigger, brawnier Jason Stark appeared in some modelly model shoot.

I misnamed him as Tony in a few downloads, and thought he'd done a few home cam shows as a fun slut. 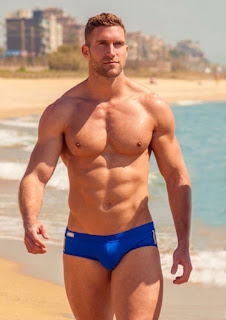 Holy Colon! I had no idea he has done hundreds of toy-loving jackoff and buttplay sessions on MaleCams (now deleted) and MHcams, a mirror site with the same stuff, but the blue background's nicer (oops; gone, too).