If you know the title's reference, you remember the old Saturday Night Live episode.

If you're younger, you hopefully remember how cool it was when San Francisco won the World Series a few years ago.

If you watch TV, you might have noticed that the Giants are most probably going to do it again (update: they won). Yep, the guys from the "gay" city by the Bay, whose players were attacked with anti-gay tweets and twits from Cardinals fans, did it again. So there.

Sorry I have so few pics of the current hot roster, but I'll work on it. For now, enjoy the bats and balls: 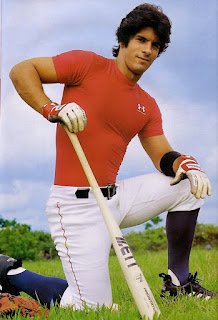 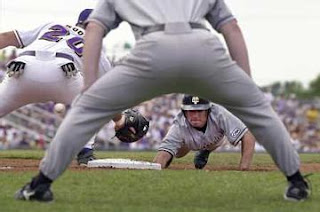 It's too sexual for some sites, too commercial for others. Post it on your blog, tumblr, wherever, and get free stuff and linkbacks. Thanks.