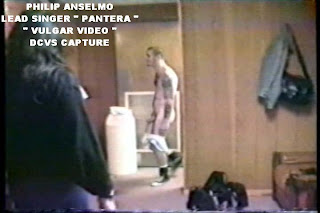 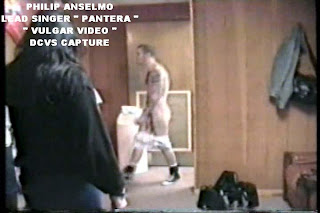 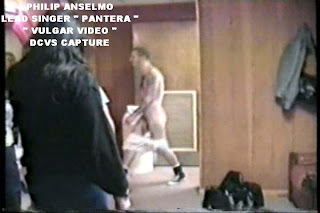 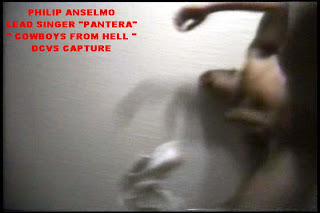 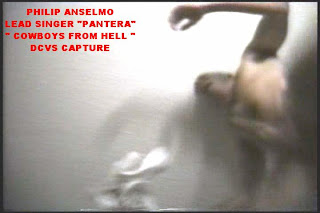 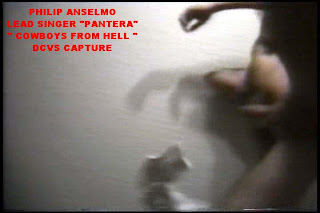 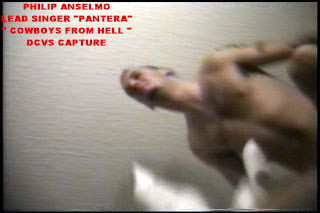 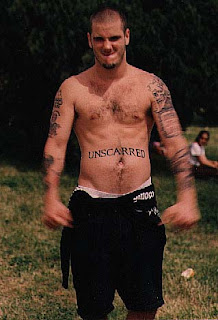 Here's that song, sadly without the cock-flopping shots, and not recorded live (lame!).